Kennett and Lindsell was established in 1877 and is now the leading name in high-quality, beautiful mannequins. We step behind the scenes to learn more about their business and the history of dressmakers’ mannequins, also known as models. 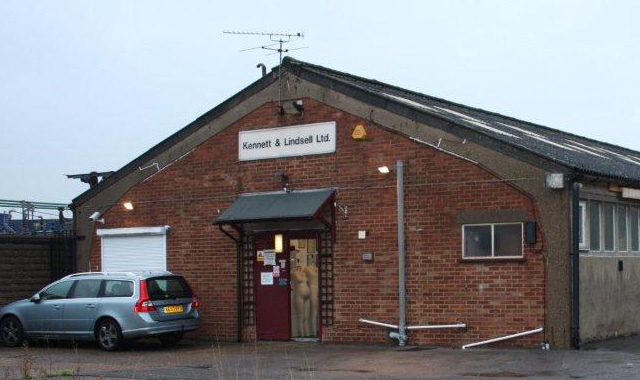 One of the first instances of a dress form can actually be traced back to ancient Egypt. When Howard Carter opened King Tutankhamun’s tomb in 1923, he found a crude wooden dress form nearby – a stand that was likely used to display the ruler’s clothing. The dress form, estimated to be from 1350 BC, was made exactly to the pharaoh’s measurements, making it a valuable piece of information as well as a significant milestone in the world of fashion.

In the 1700s miniature models were created as fashion dolls, used as a publicity vehicle for dressmakers and milliners, hawking the latest styles and fabric. By the 1900s mannequins were often formed of steel slats and adjustable screws. Kennett & Lindsell has been instrumental in driving development in mannequins since then by focusing on construction, technique and design.

K&L has been in business for over 137 years. Founder WR Kennett was later joined by his son-in-law, Joseph Lindell, to form the iconic brand. The first premises were in Featherstone St, Clerkenwell before moving to Haxton in 1908. Since 1967, the factory has been located in Essex with an extension being built in 1996 to accommodate further expansion and K&L is now a subsidiary of Eastman Staples.

All of the models are handmade in the UK to high standards using a mixture of traditional and modern methods. Their extensive range of shapes mean they can suit a vast number of customers, and they even have the ability to be modified to meet bespoke specifications.

As specialists in the industry, K&L works with designers, pattern cutters and garment technologists in the design, construction and sizing of industrial tailoring dummies.

There are over 15 categories and a large number of different variations of models made up from the 15 standard ranges, which are available with fixed or collapsible shoulders.

For a standard model, it takes an average of eight hours for a mannequin to be produced – this increases if the model has collapsible shoulders, is fitted with legs or has other customisations. K&L has a workforce of around 15 people and every person will have contact with the model in some way or other during construction.

This is an necessary category.

Save & Accept
Go to Top